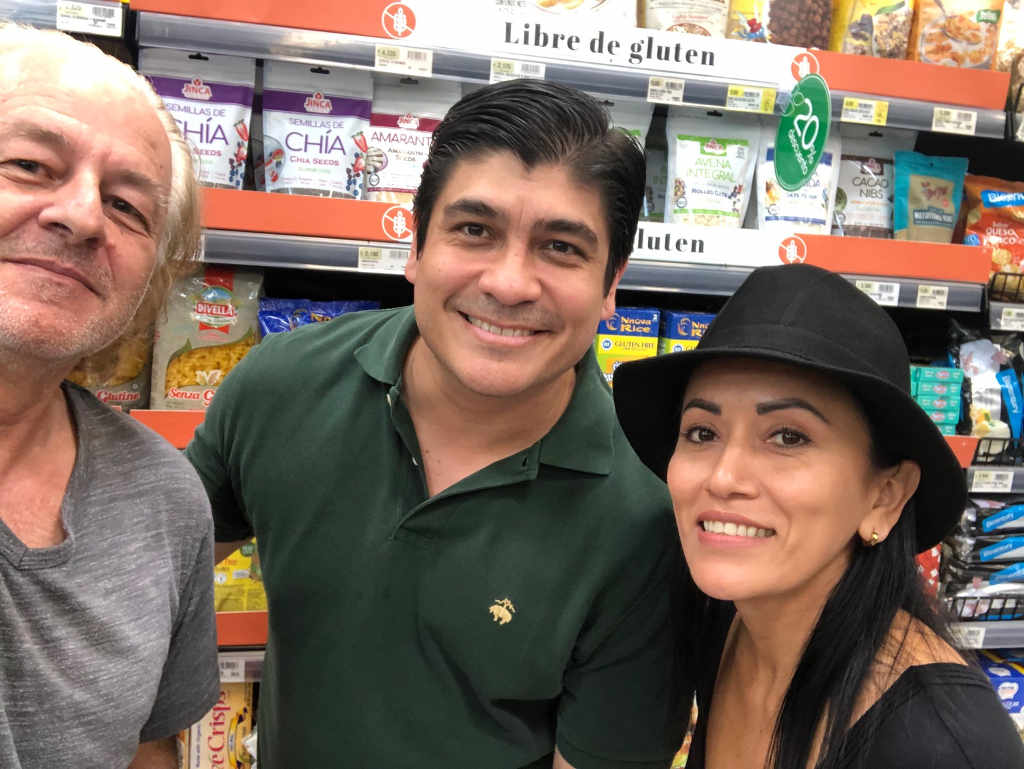 Only in Costa Rica, as I and my wife had the privilege some days back when we met with our neighbor and mandatario, Carlos Alvarado, at the local AutoMercado in Santa Ana.

There was no security. No brouhaha. President Alvarado walked among the plebs, just another Tico doing his grocery shopping. We just ran into each other by chance, the man beside me in the aisle, in the green polo shirt, was actually the president.

It didn’t surprise me. It wasn’t my first rodeo with a president, ran into Luis Guillermo Solis a couple of years ago while taking in a paella competition at the Parque Viva.

“Don’t you have someone that does this for you?” was my smart-aleck intro to Don Carlos, to which he replied, “I enjoy shopping”.

The brief exchange was pleasant, my wife extending an invitation to Christmas Day lunch (a tradition at our home) and some talk. The mandatario graciously declined lunch but we exchanged emails and he politely agreed to an interview (in the future) for the Q. A selfie was in order. Don Carlos is not camera shy.

What did surprise me is the photo below, taken by someone else, going viral on social networks. 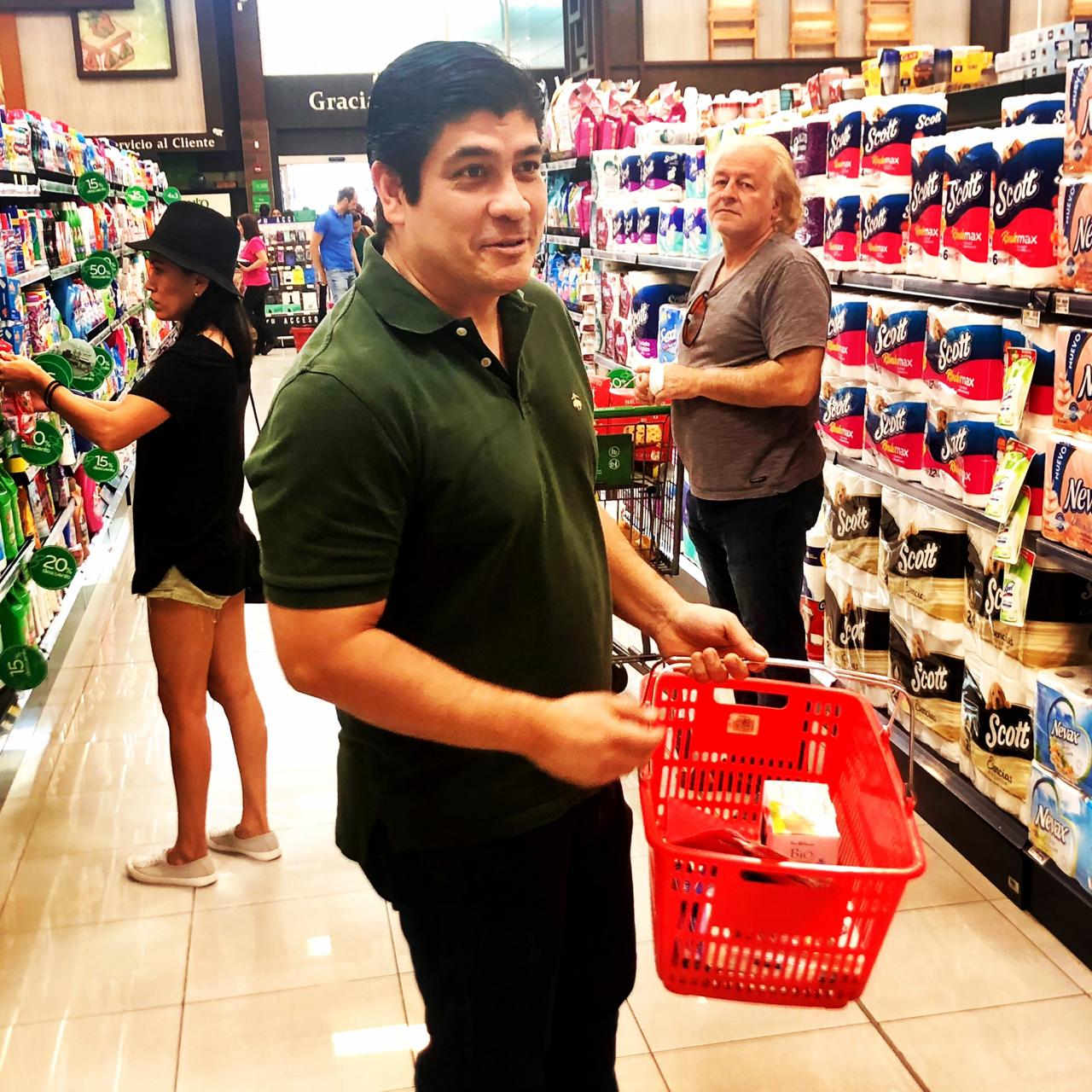 This photo went viral on social networks. Carlos Alvarado (in green), my wife Elena Sevilla and myself – on December 24 at the Automercado Santa Ana.

As the world turns today, the photo was also used in several memes, one comparing Costa Rica’s president to the neighbor to the north, Nicaragua, where the president is seldom seen in public and then only under heavy police protection.

I was unaware of the photo until emails and messages started pouring in from people who know me. I have always been famous but never realized that others knew that.

There was no security, men in suits (the presidential escort detail) trailing the mandatario.

Living in Costa Rica one can feel privileged. I know I do. 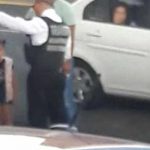 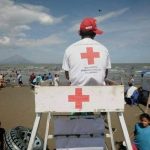