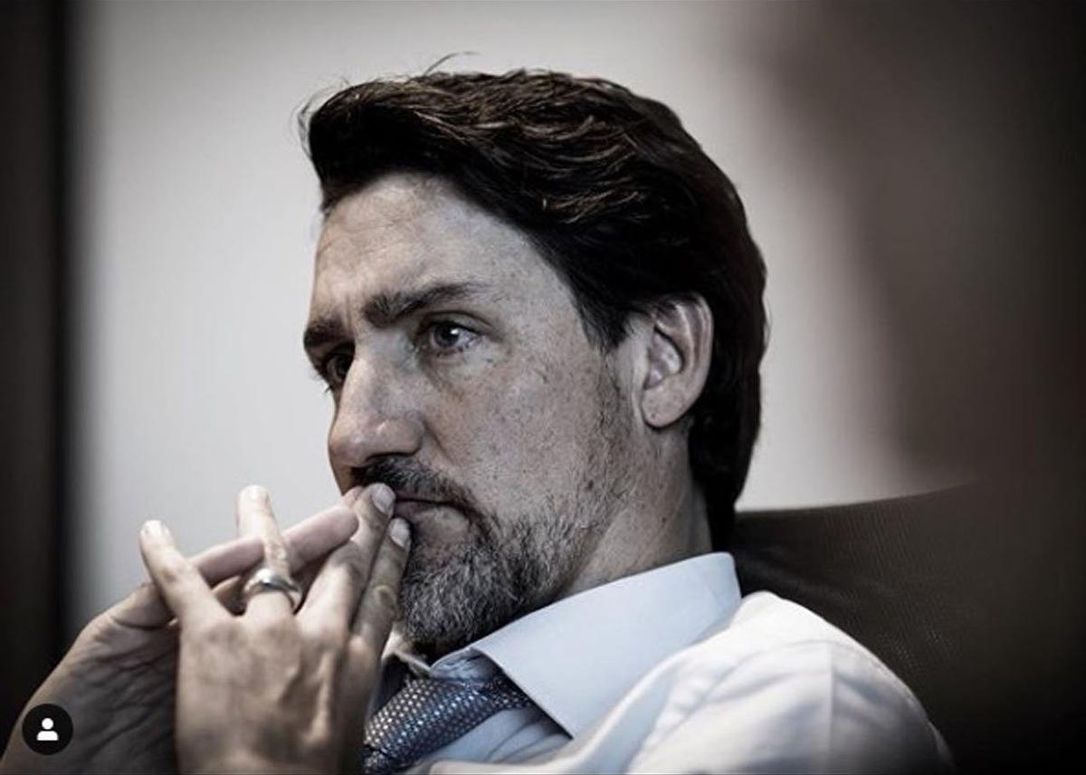 Trudeau’s new look, with a salt-and-pepper beard,  was revealed in a photo posted Monday on Instagram by his official photographer, Adam Scotti. The Canadian PM later tweeted another photo showing him and Defence Minister Harjit Sajjan being briefed by military officials on developments in Iraq.

It’s not clear whether the beard is here to stay, at least for a while, or just the temporary result of not bothering to shave while on vacation — the Prime Minister’s Office offered no immediate comment on the matter.

Trudeau is the first prime minister to sport a full beard since Mackenzie Bowell, who served from 1894 to 1896.

Trudeau has exhibited a fondness for facial hair in the past. In younger days, including when he was first elected as a Member of Parliament (MP), he sported a variety of mustaches, goatees and the occasional beard, along with longer, more unruly hair. He was criticized from time to time that he looked like a pirate or a drug lord.

Trudeau arrived in Costa Rica on December 22. His vacation spot in the country was a closely kept secret.