Rico’s TICO BULL – Why did the chicken cross the road? Because it was trying to break the law. Imagine your chicken crossing the road, speeding through a red light or behind the wheel of a dirty vehicle or taking a drink of water while driving? A heavy fine or even jail could be waiting for you, right? 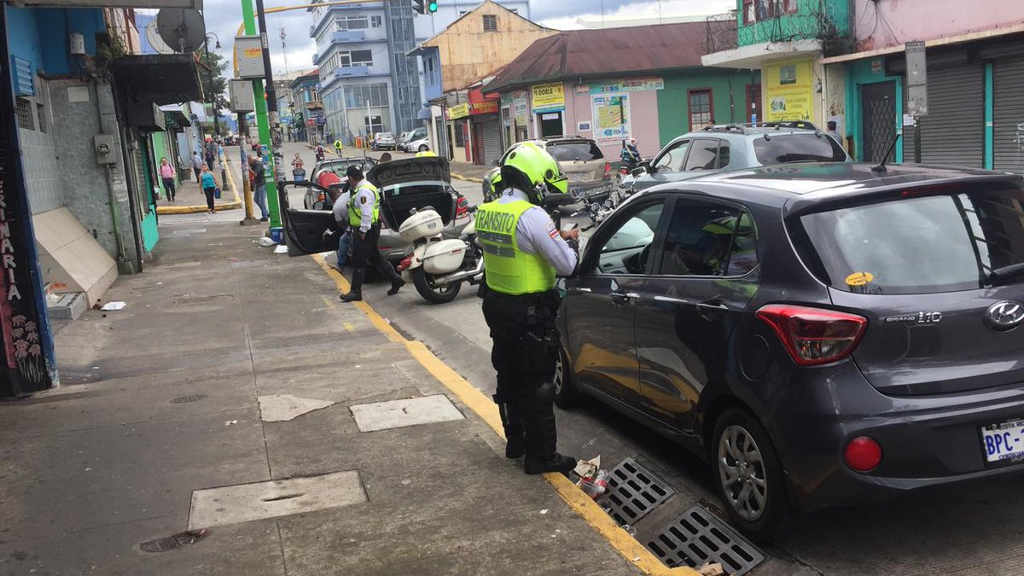 Here, I have compiled a list of bizarre traffic rules in Costa Rica and other countries that can make your head spin? Read on.

It is legal to have an alcoholic drink as you drive provided you do not get drunk. If the alcohol in your system surpasses the legal limit 0.75 g per 1L of blood or blow 0.38 mg then you might end up in jail for one to three years for drunk-driving. The limit for ‘professional’ or “new drivers” (under 3 years) is 0.50 g or 0.25 mg. Article 254 Bis (c) Ley de Transito.

Running a red light is no big deal if done between 10 pm and 5 am. The driver need only come to a stop and proceed if there is no cross taffic, without waiting for the light to turn green. Article 104 (c) Ley de Transito. 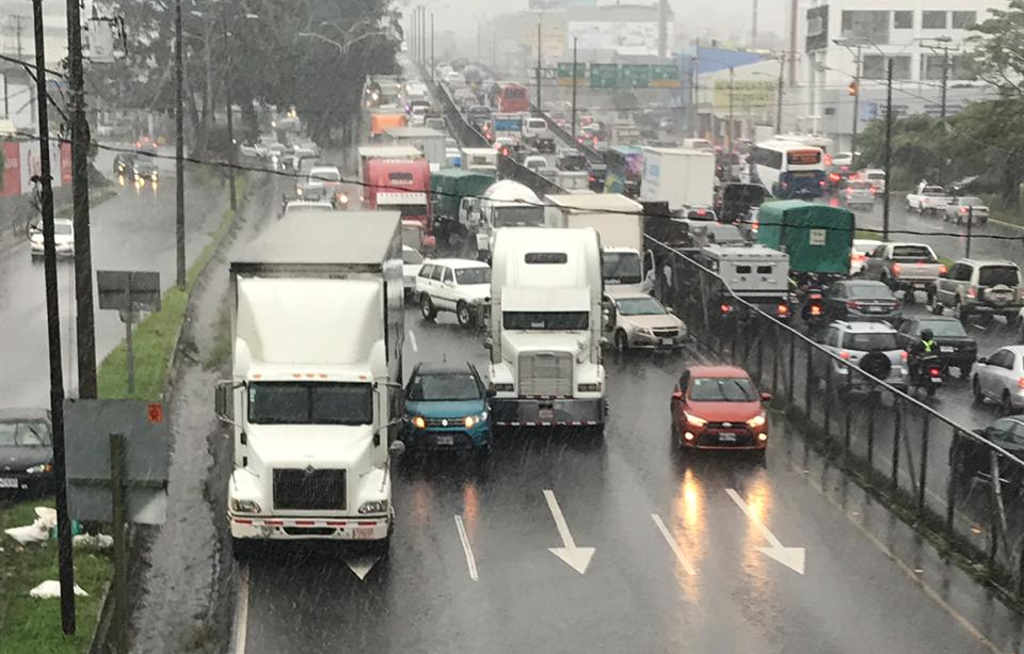 Driving over 150 km/h will land you in jail, below that it is a fine and points. Article 254 Bis (c) Ley de Transito.

You can turn right on a red light, as long as there is no pedestrian or cyclist or oncoming vehicle.

In Russia, you could get arrested for driving around a dirty or muddy car. 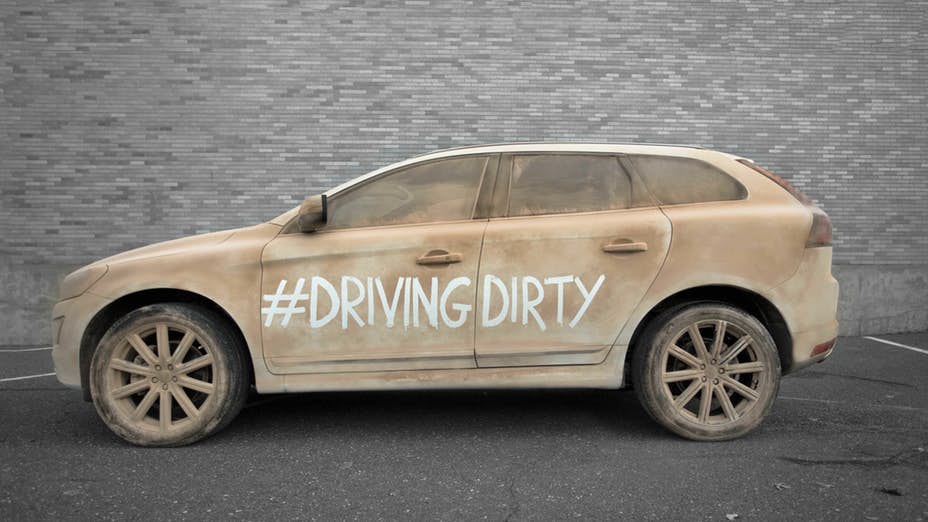 In Cyprus, eating and drinking, including water, whilst driving is prohibited. Also in Cyprus, it is a crime to wave or point at annoying drivers while driving.

In France, you are required to carry a personal breathalyzer kit in your car, however, there is no fine anymore for not having a breathalyzer.

In Japan, anyone who has provided a vehicle and/or alcohol to an intoxicated driver and/or a driver under the influence or who is a passenger in a vehicle driven by a driver who is intoxicated or under the influence may also be subject to imprisonment with work for up to 3 years and a fine of up to JPY 500,000. Also, splashing water on a pedestrian, whether knowingly or unknowingly, will directly land you a fine.

In Germany, running out of gas on the autobahn is illegal. This applies to tourists as well, who will face the same penalty regardless of nationality. The fine can be from €30 up to €70 depending on the case. However, according to German traffic laws, the car is treated as private space which therefore allows the driver to be nude while in the vehicle. Naughty Germans.

In the United States, some states have some bizarre traffic rules, take a look:

In Italy, your dog has to buckle up. Italians take dog issues quite seriously because it is a crime not to buckle up your dog if you are driving around with it. According to this very bizarre law, the owner of the dog must ensure that his/her pet is buckled up before they set out on a ride. 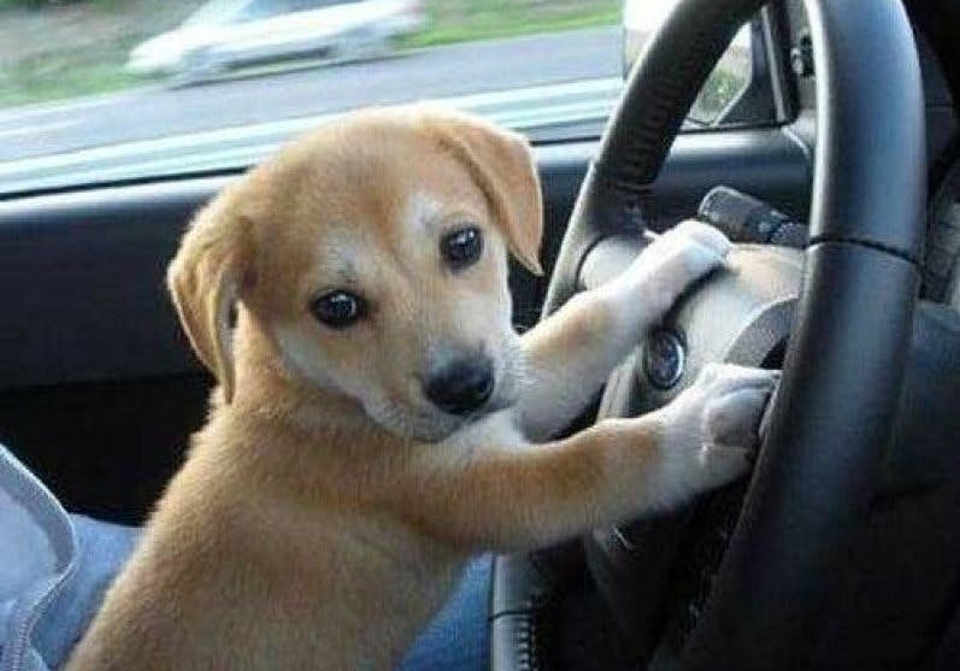 In Switzerland, you can’t wash your car on Sunday.

In Holland, if you’re caught doing double the speed limit they can confiscate your car and you won’t get it back.

In China, and Beijing in particular, it is illegal to stop for pedestrians.

In Thailand, never travel topless. This applies to men and women and all motorists whether you’re driving a bike, car or tuk-tuk.

In Denmark, the law states that you must check for children that may be hiding underneath your car before setting off on your journey.

In South Africa, drivers face stiff fines if they fail to slow down or stop for passing herds of livestock.

Back to Costa Rica, this is a head number: What is the procedure when the traffic light has gone on green, yellow and red at the same time?

What is the procedure when the traffic light has green, yellow and red lights on at the same time? pic.twitter.com/YDQGg8Omcd

If you (think) you have the answer to this or have any other bizarre traffic law you want to share, use the comments section below or post to our official Facebook page.